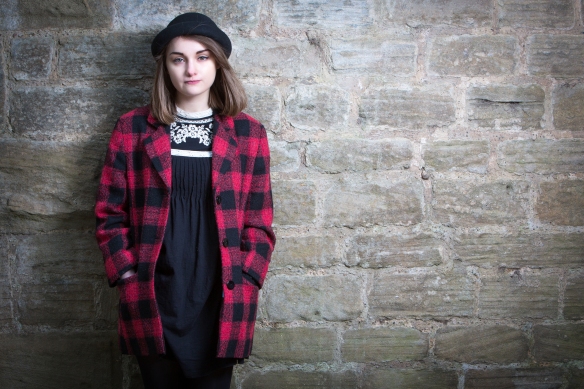 Laura Potts is twenty-three years old and lives in West Yorkshire. Twice-recipient of the Foyle Young Poets Award, her work has been published by Aesthetica, The Moth and The Poetry Business. Having worked at The Dylan Thomas Birthplace in Swansea, Laura was nominated for The Pushcart Prize and became one of the BBC’s New Voices last year. Her first BBC radio drama aired at Christmas. She received a commendation from The Poetry Society in 2018 and a nomination for The Forward Prize in 2019.

Laura’s poem  for Time and Time, Solstice Shorts Festival 2019, First Light, will be performed at Clydebank, Greenwich and Holyhead and published in the Time and Tide anthology