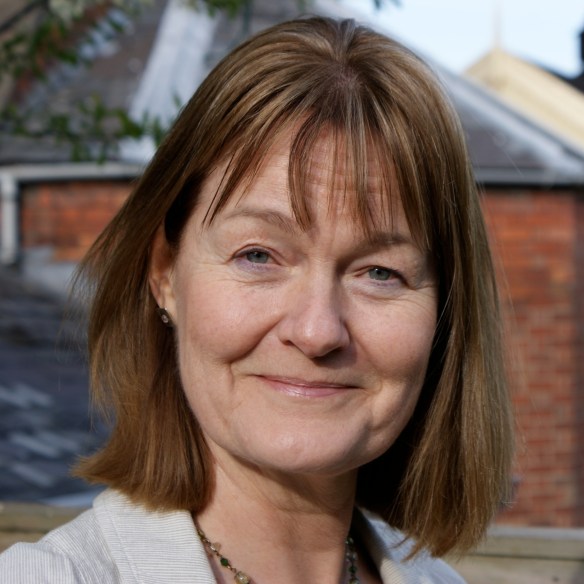 Jill Sharp was an Open University tutor for nearly twenty years and now runs a writing group at the Richard Jefferies Museum, Swindon. Her poems have appeared in Envoi, Mslexia, Morning Star, Poetry Salzburg Review, Prole and The Interpreter’s House; online at And Other Poems, Amaryllis, Ink Sweat & Tears and the Mary Evans Picture Library website; and in anthologies including Images of Women, Fanfare and The Book of Love and Loss. Her pamphlet Ye gods was published in 2015 by Indigo Dreams.

Jill describes her poem for The Other Side of Sleep, On the Hunt with Mr Actaeon as the myth of Diana & Actaeon played out as a modern tale of lust, pursuit, rejection.

Her poem On Reflection was read at The Solstice Shorts Festival 2016: Shortest Day and is in the Shortest Day, Longest Night Anthology.

Jill’s poems appear in Vindication alongside 5 other poets