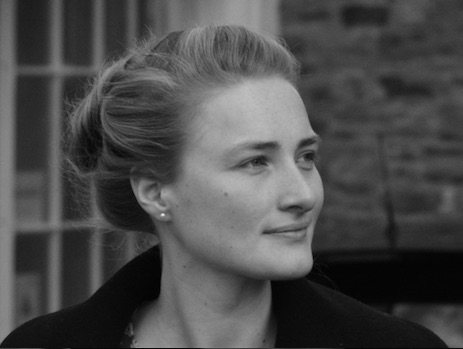 Lily Peters was born and happily raised in a book-filled house in south east London, however she has lived in the north-east for over a decade. Lily is a secondary school teacher of modern foreign languages and is about to finish a creative writing MA.

She is currently working on a novel, loosely based on the life of her German Oma (grandmother).

She is a greyhound enthusiast.

We are publishing Lily’s debut novel-in-short-stories, Accidental Flowers in June 2021

Lily’s story, Up on the Roof, was performed at Noon at Carlisle on 21st December 2018 as part of the Solstice Shorts Festival and published in the Noon anthology in March 2019