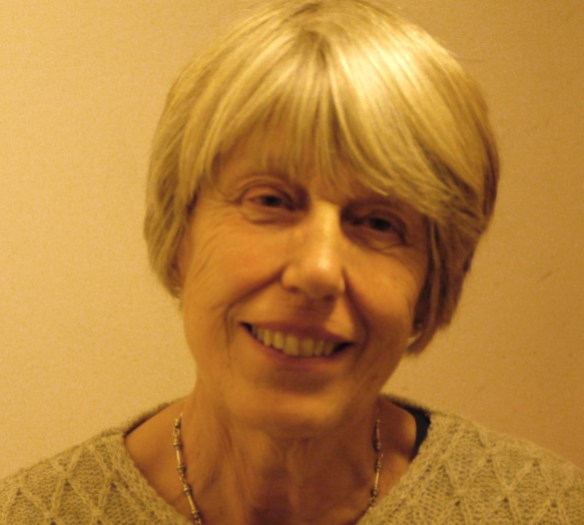 Pippa Gladhill‘s work has been supported by Arts Council bursaries, her stories have won awards, been broadcast on Radio 4, Radio 3, and been read at spoken word events in Bristol and Bath. She have recently begun writing plays which have received script in hand performances at the Ustinov Studio, ( Theatre Royal, Bath) Rondo Theatre (Bath) and  Marlowe Studio (Canterbury).

Pippa’s story for Solstice Shorts was Winter’s Evening in Bécéscsaba, and was one of the five winners of the competition. It was published in Solstice Shorts: Sixteen Stories about Time

Pippa’s Story for Shortest Day, Longest Night Mercury was read at the Solstice Shorts Festival 2016 and published in the anthology

Pippa’s Story for DUSK, In-Between Dog, was read at Inverness and Warkleigh.