To celebrate the launch of Emma Lee‘s new poetry collection The Significance of a Dress, we are holding an event at the Stephen Lawrence Gallery, University of Greenwich, 10 Stockwell Street, Greenwich SE10 9BD on the actual day SUNDAY 8TH MARCH 2pm. 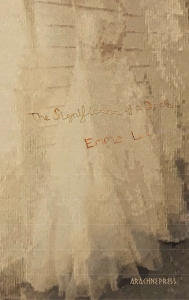 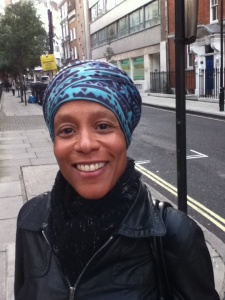 Emma will be joined by Jenny Mitchell (Time and Tide, whose idea it was). Michelle Penn (Dusk, Noon, Time and Tide), Shamini Sriskandarajah (Story Cities), Claire Booker (Time and Tide), Laila Sumpton (Dusk, Noon) and Sarah Lawson (The Other Side of Sleep, Vindication, Departures), and there will be an open mic session, and very possibly cake.

The notional theme is women on the move, but this is being widely interpreted.

If you would like to take part in the open mic with on-theme poetry or flash fiction, please contact us, or sign up on arrival, there are a maximum of 6 500-word-limit slots.

Tickets by donation to cover travel expenses for the readers.

and I’m currently baking a cake that will NOT be big enough for 100+ people.

There are 20 tickets left for this free event, so if you were dithering, get a move on.

I forsee lots of selfies in front of that wall…

And we have lots of readings and refreshments, in fact we have so much to get through that you really need to be on time!

8pm CAKE and book sales (you can buy books before then but, you know, this is the perfect opportunity);

Story Cities hits the shops on 13th June, but you will have to wait for the LAUNCH PARTY until… Thursday 20th June, 7pm 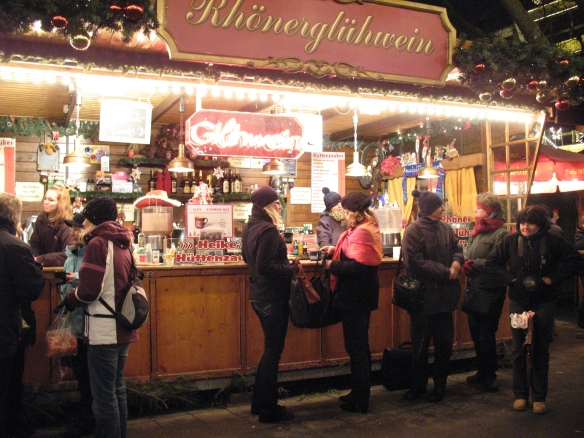 Everyone welcome, FREE but please book a ticket so we know how many to cater for. 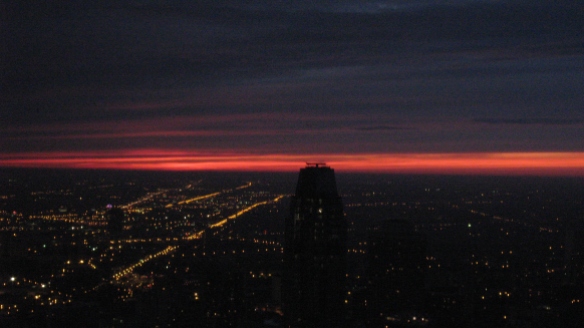 There will be cake. Of course. I’m think of a little forest of gingerbread buildings stuck into something chocolately…

Just before that, editors Rosamund, Cherry and Kam will be doing a panel discussion at Greenwich Book Festival Room QA065 Queen Anne Court Greenwich University Old Naval College Greenwich SE10 9LS at 10am on Saturday 15th June FREE but you will need a ticket.

We are doing a pre-launch event at the St John’s Festival at
St John’s Church 353 Bromley Road SE6 2RP (opposite Homebase)
with readings by Cherry Potts, Laila Sumpton, Michelle Penn and hopefully Katerina Watson
on 20th June 12 noon so if you are local, come along! 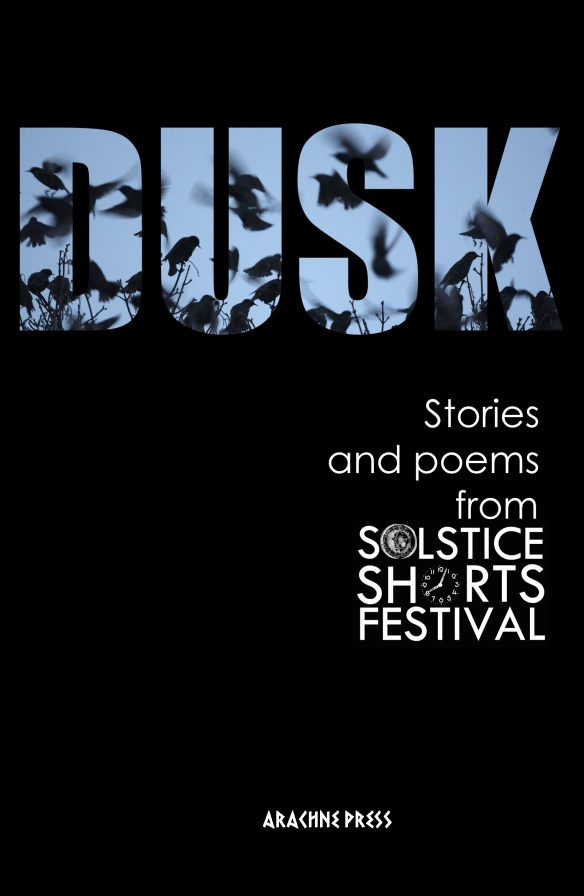 And then, the book is formally launched

Access is via the university reception 2 doors closer to the corner with Greenwich High Road.

lots of the authors (though not all, sadly) are coming and there will be readings and drinks and nibbles – and, if I have the energy, a cake.

The stop you want coming from Lewisham/Blackheath or New Cross is H Greenwich High Road/Roan Street
from Deptford Greenwich Centre/Cutty Sark
Coming in the other direction, you want stop E Greenwich Town Centre/ Nelson Road or for buses heading to Lewisham/New Cross the stop after, K Royal Hill.

Provisional line up (just waiting for all the readers to confirm)