This story isn’t in the book as it is already published, in Patrick’s collection Gentleman’s Relish

You can buy the book, and the ebook only from us now! in shops in June 21st

Melanie Young reads I am Dusk, by Alannah Egan

The unpublished poems and stories from these events are in the forthcoming anthology Dusk. (This one is previously published, so make the most of the video!)

You can buy the book, and the ebook only from us now! Not in shops until June 21st

Poems and stories from these events are in the anthology Dusk.

You can buy the book, and the ebook from us

You can buy the book, and the ebook only from us now! Not in shops until June

The Story Republicans will read stories and poems, and sing at Redruth 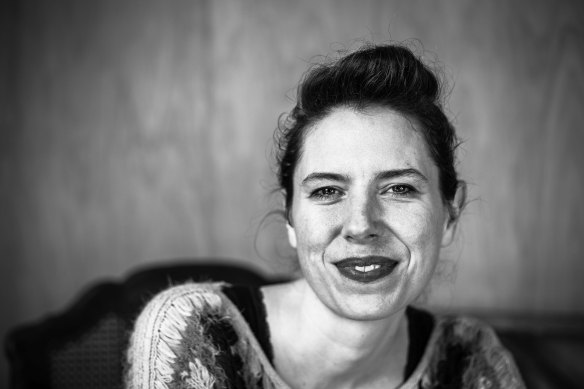 Katie Kirk is a well-established folk singer and performer from West Cornwall with a background in community engagement, project development and environmental campaigns.

Keith Sparrow is a writer, actor, artist and performer based in Truro.

Alongside his role with The Story Republic, he runs regular manga drawing workshops across Cornwall, and performs with The Bowie Lounge, an eclectic, artistic response to the work of David Bowie. He has acted and sung with Cube Theatre, c-scape Dance Company, Miracle Theatre, Duchy Opera and Duchy Ballet to name a few.

Connie Crosby is an aspiring performer having performed with Cornwall Youth Theatre Company and Scary Little Girls. Currently she has an internship with cube theatre working on Victory Day with students at Penryn College and also runs Penryn’s Year 7 Drama Group. Connie has been part of a range of theatre performances taking place this year across Cornwall. 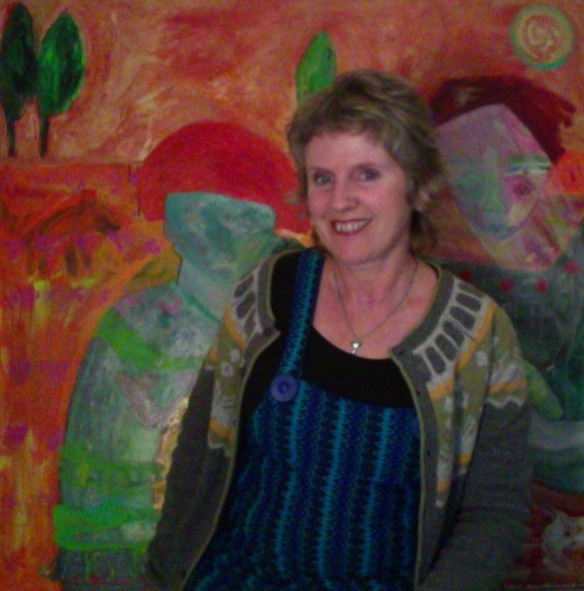 Melanie Young has a visual art focus and is a painter with experience of facilitating workshops in a range of settings, including care homes and schools. Recently her work has moved both into performance and collaboration. She joined The Story Republic in 2016.

Roselle Angwin is a Westcountry poet, author and workshop facilitator whose programme of courses under Fire in the Head and the more recent The Wild Ways have been popular for 27 years now. As a poet, she has undertaken many residencies, and has been the recipient of Arts Council England support. Her poetry and prose is widely published and has won several awards and prizes.

Roselle frequently collaborates with artists, musicians, dancers and sculptors, often on the land. Her poetry has been displayed on buses and cathedral websites, has appeared in numerous anthologies, been etched into glass, hung from trees, printed on T-shirts, carved into or painted onto stone, metal and wood, become pennants behind bicycles, painted, sung, composed to, choreographed, recorded, broadcast, danced, performed – and eaten by sheep.

Roselle’s poem for Dusk, The Standstill, will be performed at Redruth on 21st December 2017

Patrick Gale was born on the Isle of Wight in 1962. He studied at Winchester College before reading English at New College, Oxford. In 1988 he moved to Cornwall where he  still lives with his husband, the farmer and sculptor, Aidan Hicks, at Land’s End.

In 2017 his Man in an Orange Shirt was screened by BBC2 as part of the Gay Britannia season, which also featured the documentary All Families Have Secrets – the Narrative Art of Patrick Gale. Patrick’s next novel, Studies for Resilience will be published in September 2018. He is currently working on a feature film adaptation of a Rose Tremain short story, and television adaptations of one of his own novels and of an early 20th century classic…

Patrick’s story for Dusk, Sleep Tight, a deliciously creepy story involving moths, will be performed at Ellon and Redruth on 21st December, thus topping and tailing the event. As it is already published (in Gentleman’s Relish) it won’t be in the book.

Alannah Egan is a 21-year-old English/ Aussie/Corn, aspiring Actress/theatre maker. She aims to pursue a career in theatre and commences study next September. She is a member of the National Youth Theatre (NYT) of Great Britain and has taken principal roles with a variety of local groups, such as Redruth Amateur Operatic Society Trust (RAOST) including at the Minack Theatre. From Opera, Shakespeare, Dance, Singing, to Musical Theatre, She has experience and training in a variety of genres. Alongside performing, writing is a massive part of her life. She has a blog (https://lalaroseweb.wordpress.com/) along with other creative work. She adores poetry, narrative, writing, devising and performing. She is interested in any platform she can use to tell stories. She is fascinated by exploring deeper than the surface and creating something that gets an audience questioning, thinking and feeling.

Alannah’s poem for Dusk, I am Dusk, will be performed at Redruth, at Dusk on the 21st December 2017 and published in the Dusk anthology on 21st June 2018 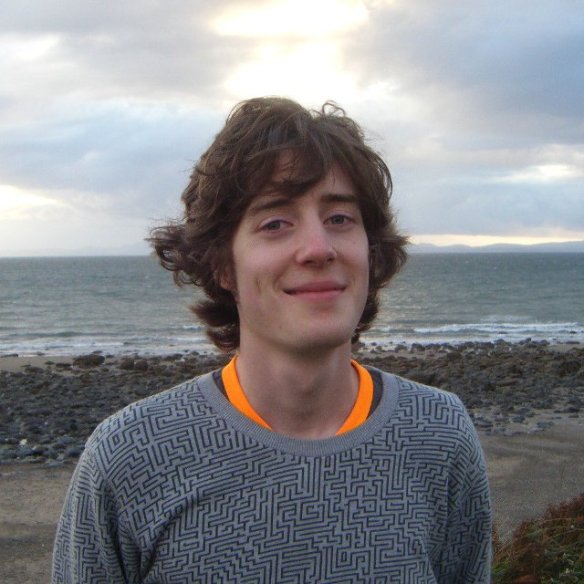 David Hartley is a short story writer, performer and PhD student based in Manchester. His fiction has appeared in various thrilling places including Ambit, Structo, Black Static and The Alarmist. He is currently working on a complicated fantasy novel about autism and ghosts.

David’s story/script for Dusk, daylight Savings, will be performed at Lancaster and Redruth, at Dusk on the 21st December 2017 and published in the Dusk anthology on 21st June 2018

Bridie Toft is Cornish and lives in Falmouth, close to the beach and to woods. She is largely a closet poet, although she shares some of her ‘noticings’ with Facebook friends.  They tend to be her feelings and observations of the world around her, particularly nature, in a simple, humanistic way.

Bridie’s Poem for Dusk, Arrival, will be performed in Redruth at Dusk on the 21st December 2017 and published in the Dusk anthology on 21st June 2018