Vindication is an anthology with a difference, only six poets, with between six and ten poems each. In this video, celebrating eight years of Arachne Press, all but one of the poets get together to talk poetry, women and many other things. Complete with readings. We enjoyed outselves so much we are thinking of doing this regularly!

You can buy Vindication from our Webshop. If you want the august discount be quick! add ARACHNEVERSARY at the checkout.

To celebrate National Poetry Day, here are some more poems from the Vindication Launch on September 26th.

(you can buy the book direct from us, or from your favourite bookshop 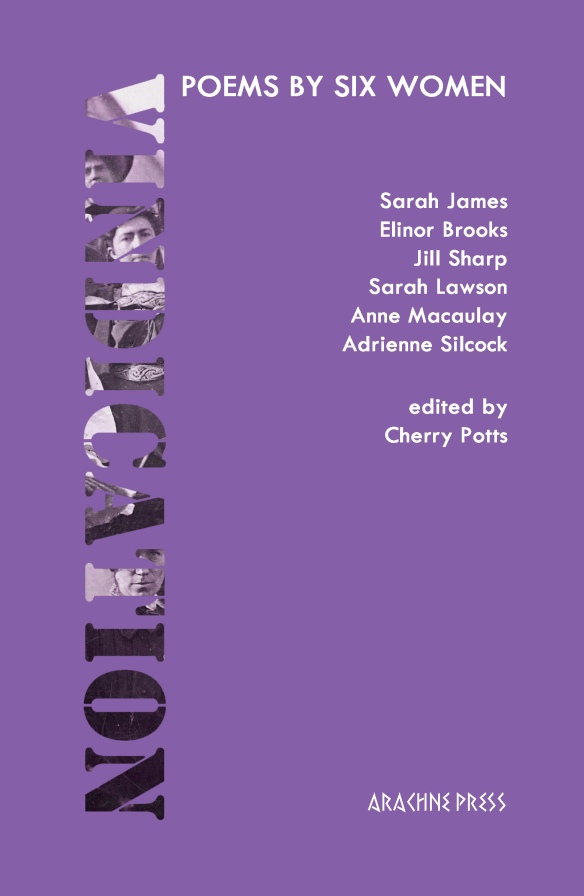 The Sarah’s (James and Lawson) can’t join us, but we hope their friends will come anyway!

Everyone Welcome, but please RSVP!

A showcase for poets published previously by Arachne Press in our anthologies The Other Side of Sleep, Shortest Day Longest Night and Liberty Tales, given an opportunity to explore a wider perspective with up to 10 poems each, wild, audacious, silly, and deeply serious.

Today is International Women’s Day, in the centenary year of partial suffrage for women.

So an important day for women, but, you know, women are women every day, and there’s still plenty of work to be done, on all sorts of fronts, so celebrate and then roll up your sleeves…

Our small contribution is to do what we do anyway, but do more of it. We are publishing a number of books over the next nine months and most (not all) will be by women.

Kate is reading from the collection at Gay’s the Word on 5th April and we are investigating a launch in Amsterdam.

Cathy and Kate are taking part in a seminar on diversity and inclusivity in the poetry world at London Book Fair on 10th April at 17:30 at the ‘Poet’s Corner’

June
The final installment of The Naming of Brook Storyteller: Wolftalker arrives from Ghillian Potts.

Also in June we have the official launch of Dusk which will also kick off thinking about 2018’s Solstice Shorts festival, Dawn!

September
Vindication: an anthology of up to 10 poems each from
Sarah James, Sarah Lawson, Jill Sharp, Elinor Brooks, Adrienne Silcock and Anne Macaulay

November
We are commemorating the end of WWI with poetry and short story anthology An Outbreak of Peace.

Trefor Stockwell reads The Dogs of Delhi by Jill Sharp

You can buy the book, and the ebook only from us now! Not in shops until June 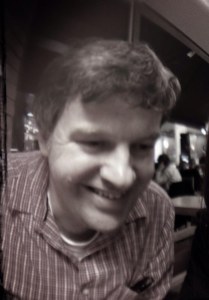 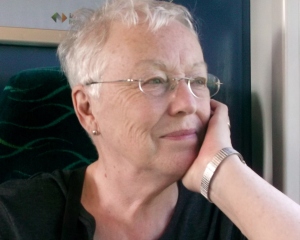 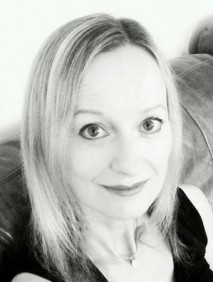 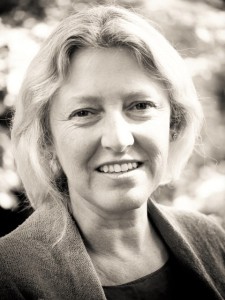 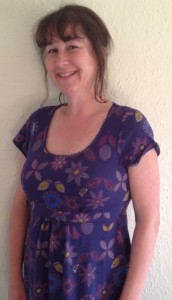 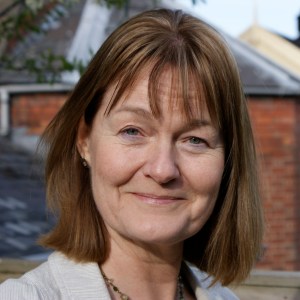 Jill Sharp  The Dogs Of Delhi, Ynys Mon (previously published, so won’t be in the book) 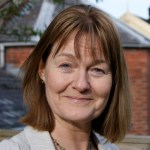 As part of our Arachne 5th Anniversary celebrations, we’ve asked all of our authors to come up with a blog, that might have something to do with writing or anniversaries. Some of them responded! This one is from Jill Sharp whose poems we published in The Other Side of Sleep and Shortest Day, Longest Night.

‘There are moments when I would give anything just to get into a car and drive home, saying I was fed up with the whole show and they could look for someone else to fill my job. The making of plans is child’s play as compared with putting them into execution.’ 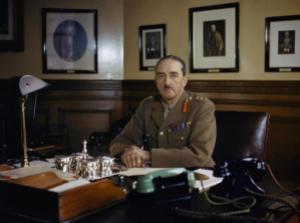 It may be the 50th anniversary of the Summer of Love, but for me it’s been a summer of war, reading the edited WWII diaries of Alan Brooke. Brooke masterminded the very tricky retreat of the British Expeditionary Force to Dunkirk, and then oversaw Home Defence during 1940 when a Nazi invasion seemed imminent. For the last four and a half years of the war, he was at Churchill’s right hand day and (often) night, advising on military strategy as Chief of the Imperial General Staff.

The diary was written as a daily note to his wife back in Hampshire, about events at the decision-making hub in London, and became a safety-valve for a man experiencing almost unbearable stress and responsibility. Reading it, you’re closer to the uncertainty, fear and anxiety of the lived experience than any detached historical account can provide. It demonstrates the value of an immediate record, both as a historical source and also as an insight into the individual human psyche during momentous events.

I’ve been deeply impressed by Brooke – a man who managed to negotiate tricky human situations as well as military ones. It was a revelation to me how much skill was needed to steer Churchill and our American allies, let alone to devise overall military strategy.

Because the US had the greater number of allied forces in 1944, Brooke was passed over as Commander of Overlord in favour of Eisenhower. In his diary, he expresses deep frustration and concern at the American general’s often hesitant strategy, feeling the war in Europe could and should have been concluded that autumn, with a very different outcome for the political map of Europe.

‘Breakfast with Ike and another long talk with him. There is no doubt that he is a most attractive personality and, at the same time, a very, very limited brain from a strategic point of view… He only sees the worst side of Monty and cannot appreciate the better side… I see trouble ahead before too long.’

Brooke may have received all the official honours due to him, becoming Field Marshal Lord Alanbrooke. But this modest man, whose name, I feel, should stand as high as Nelson’s in our national consciousness, had to sell his beloved collection of bird books after the war, when his military pension was insufficient to support his family.

I’m grateful that Brooke finally agreed to make public what is a very private and personal document. So many similar texts are destroyed by their authors, out of consideration for their own reputations as well as others’. But what a unique form of writing a diary is, when it’s done with such non-self-regarding honesty.

We had a great night in Bath, with our join Liberty Tales/Shortest Day, Longest Night outing,with a very enthusiastic crowd, and readings from, in particular, Nick Rawlinson who not only read his own Into the Blue (Liberty Tales), but helped out Pippa Gladhill with Mercury and tackled David Mathews‘ Mouse.  Nick felt the story was so intense it didn’t need the distraction of him performing and sat with his back to the camera! And Jill Sharp (On Reflection), was not happy to be filmed so we just have sound for each of these.

Also reading from Shortest Day, Longest Night and very happy to be filmed, was Cherry Potts (The Midwinter Wife)

The Liberty Tales section of the Bath event will be posted later, watch this space.

On Reflection, a poem by Jill Sharp, read by Ray Newe and BSL interpreted by Paul Michaels at Solstice Shorts Festival 2016: Shortest Day 21st December 2016 at Made in Greenwich Gallery London #ACEFunded

Catch us on tour

We have a little cluster of poets in the South West, and we like to give everyone an opportunity to get out and read their work, so this year we asked the lovely people at Swindon Poetry Festival if we could come and read with them, and they said, of course! We’ve managed to persuade a couple of poets from further afield to join us, and we are going to have a lovely time, and hope you will come along and enjoy it too.

Cherry Potts presents: The Other Side of Sleep
Following a short discussion between the poets, the editor, and the audience on what makes a narrative poem, some of the contributors to The Other Side of Sleep will read their work. Each tells a story – sometimes in a straightforward purposeful way, sometimes in a roundabout way, but somewhere there is a thread of narrative woven through. Narrative, but by no means traditional poems, by contemporary voices Kate Foley, Bernie Howley, Elinor Brooks, Jeremy Dixon and Jill Sharp. Kate will also be reading part of the title (narrative) poem from her VERY SOON to be published collection, The Don’t Touch Garden.