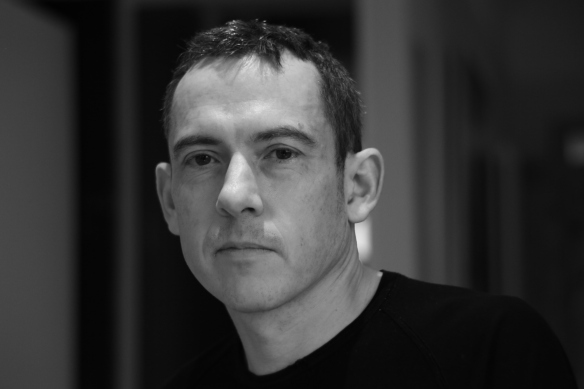 Paul’s poem for Dusk, Brunel’s Bridge at Dusk, will be read at Bristol, but as it is already published will not appear in the anthology.